The Origins of Lisbon

Set on the estuary of the Tagus River, Lisbon is one of the oldest cities of Western Europe and the second oldest capital of the European Continent.

Lisbon has been inhabited by various peoples: pre-Celts and Celts during the Iron Age, Greeks, Phoenicians, Carthaginians, Romans, Suevians, Visigoths, Moors, and Christians. As early as 2000 BC, there were already people living in the hilly countryside around Lisbon called Serra de Monsanto.

Later, ancient Greek and Phoenician ships were to make their way up the Tagus estuary, and we cannot dismiss the likelihood of Phoenician etymology lying behind the word “Lisboa” (Alis Ubbo) - meaning safe port or pleasant bay.

Lisbon was occupied by the Romans and in 205 BC, raised to the status of a municipality under the name Felicitas Julia Olissipo. 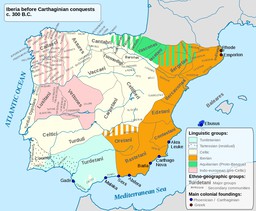 If the initial layout of Lisbon was Roman, most characteristic features of the oldest quarters in the city are, without doubt, Arab: the complex maze of streets and alleys, the small squares, the houses almost toppling over each other across narrow streets where circulation is made only with the utmost difficulty. 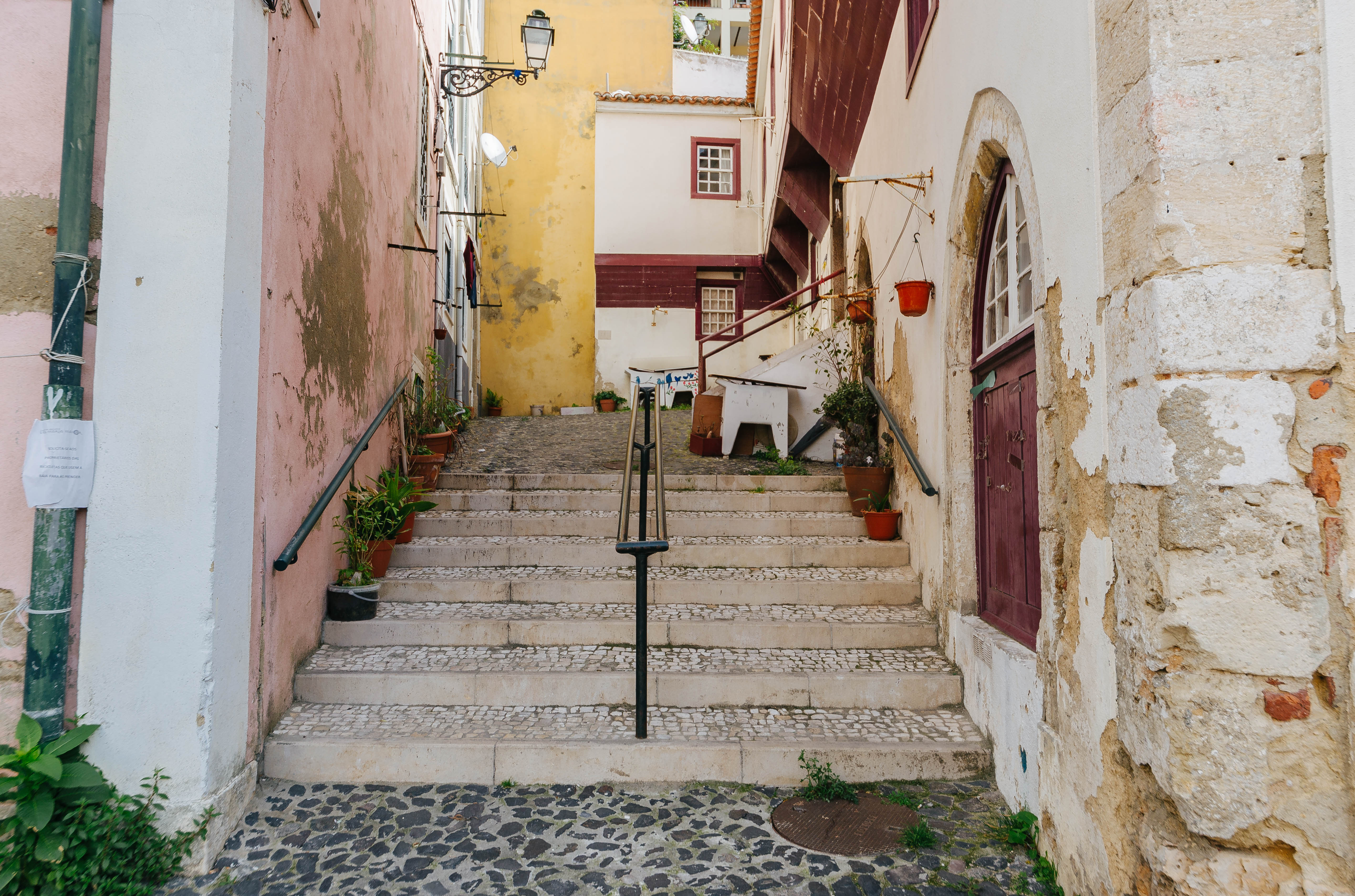 After the Christian conquest led by King Afonso Henriques, in 1147, the city continued growing. King Afonso III made Lisbon the Portuguese capital in 1256. Throughout the centuries, Lisbon’s main features have always been intimately tied with the River Tagus. Today, like yesteryear, much of the city’s daily bustle is in the waterfront.

You can visit some traces from Lisbon ancestors in the Roman Theater on Rua da Saudade, which belongs to the Lisbon Museum, and in the Archeological Core in Rua dos Correeiros. Here you can find traces of the garum industry (fish paste) from the Roman times and traces of the foundations of Phoenicians houses.

You can also visit the City Museum in Campo Grande. It`s collection presents the history of Lisbon, since the pre-historical times, Roman, Visigodes, Mouros, until our days. It has Tiles, drawings, paintings, and historical documents.

Lisbon in The Age of Discovery

After reaffirming Portugal's independence during times of deep crisis (wars with Spain), King João I began the Portuguese Expansion process by ordering, on July 25, 1415, the departure from the Tagus of a fleet that conquered Ceuta. Later, navigators including Vasco da Gama, departed from the same waters to discover "the new worlds of the World". Opening the seaway to India between 1497 and 1499, Vasco da Gama began a new era in relations between the West and the East. The opening of these new routes promoted by the Portuguese, due to the initiatives of Prince D. Henry, King João II and King Manuel, was symbolized in two of Lisbon's most emblematic monuments: the Saint Jerome Monastery and the Belém Tower.

In the early 1500s, thanks to the overseas profits and centralizing policies, Lisbon took a prominent place in the global economy that was emerging then. King Manuel left his mark on the city in an indelible way, either through the formation of a power center around the Paço da Ribeira and Terreiro do Paço (where the produce of the world arrived). The Lisbon of the Manueline period (named after King Manuel) lived one of the most remarkable phases of its history when it opened new routes to the oceans, marked by the exoticism of the testimonies of the many cultures then discovered. Lisbon became one of the main centers of world trade.

If you want to know more about Portuguese Discoveries, you should go to Belem and visit: